Having recently opened Ada’s Café in the Sydney suburb of Darlinghurst and recently competing in the 2021 Condesa Co Lab Australian Coffee Championships, there is little slowing Cindy down. In between Cindy’s busy schedule, we were lucky to meet and discuss her journey in the specialty coffee industry and her unique approach to growing her café’s following.

Originally studying fashion design at university, Cindy was introduced to the coffee scene while working part-time at a local café while completing her studies. It was here that her love and interest in coffee began as she was able to explore the creativity of the industry through creating detailed latte art and learning about new blends and single origins. 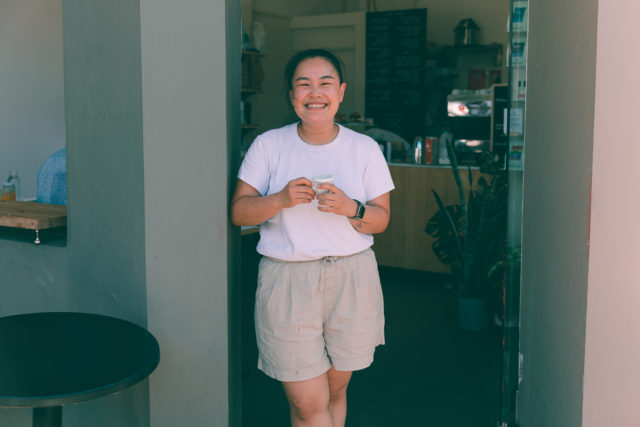 “Once I realised the possibilities were endless, I wanted to learn more.”

After working as a barista across various locations in Sydney, Cindy has finally found her new home in Darlinghurst with the opening of Ada’s Affair. Nestled in the quiet suburban streets of Darlinghurst, Ada’s Affair has quickly become a regular retreat for the local community.

“What I love most about Ada’s Affair is the diverse community. From the supportive neighbours and LGTBQIA+ community of Darlinghurst to the friendly medical staff at the neighbouring St. Vincent’s Hospital. It’s great to be part of their diverse lives and busy weekly schedules.”

When asked about the meaning behind the café’s name, Cindy explained that Ada was a female name she admired and also an Indonesian word which literally translates to “everything”. When visiting Ada’s Affair, the diverse offerings truly lived up to its name. 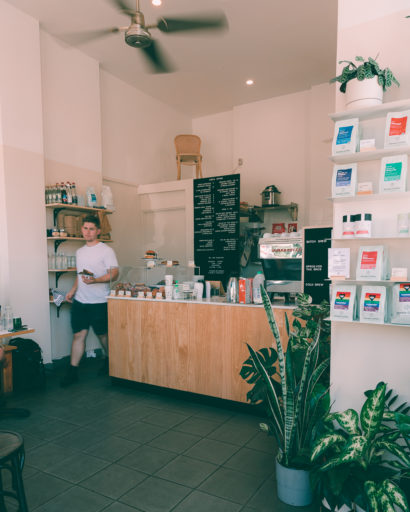 From an awesome all-day menu (we highly recommend the “bae roll” with bacon jam), a selection of juices and a rotating offering of blends and single origins of Sample Coffee brewed on their Linea PB, it’s clear to see how Ada’s Affair’s offering of all sorts has become a favourite in the neighbourhood. 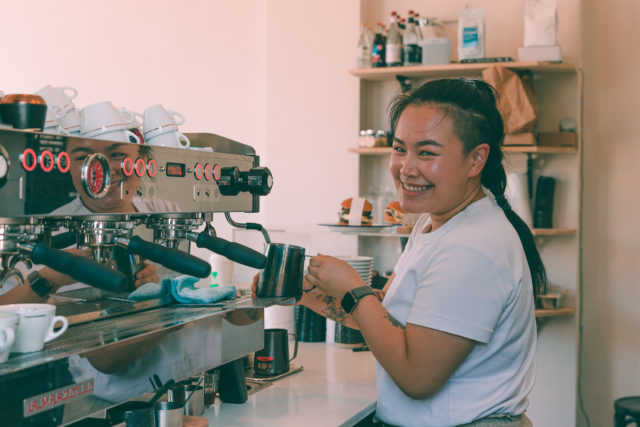 “One thing I’ve enjoyed about the rotating offering of Sample Coffee at Ada’s Café is that it’s made my customers curious and form a trusting connection with us. They’re noticing changing flavours and asking us questions. It’s great to see them curious and coming back for more.”

Last month Cindy did exceptionally well when competing in the 2021 Condesa Co Lab Australian Coffee Championships. While she may not have taken the leasing title, Cindy is excited to return to the competition and compete against some of the best in the country. When speaking about the competition, Cindy shared that this has always been a goal of her own as she wants to be recognised as one of the world’s best.

To learn more about Ada’s Affair, check out their Instagram.