Based in the coastal town of Torquay, Mortadeli has become a must-visit destination for delicious deli sandwiches, freshly cut deli meats and cheeses, and of course, sensational coffee.

Despite opening their doors during lockdown in August this year, Mortadeli has been met with an overwhelming amount of praise and demand from locals, visiting surfers and travellers. Embracing the demand from his local community, Mortadeli owner, Jake Cassar is preparing to open Mortadeli’s second Torquay location this coming week, focusing solely on a broader selection of fresh meats, cheeses, local and imported produce. 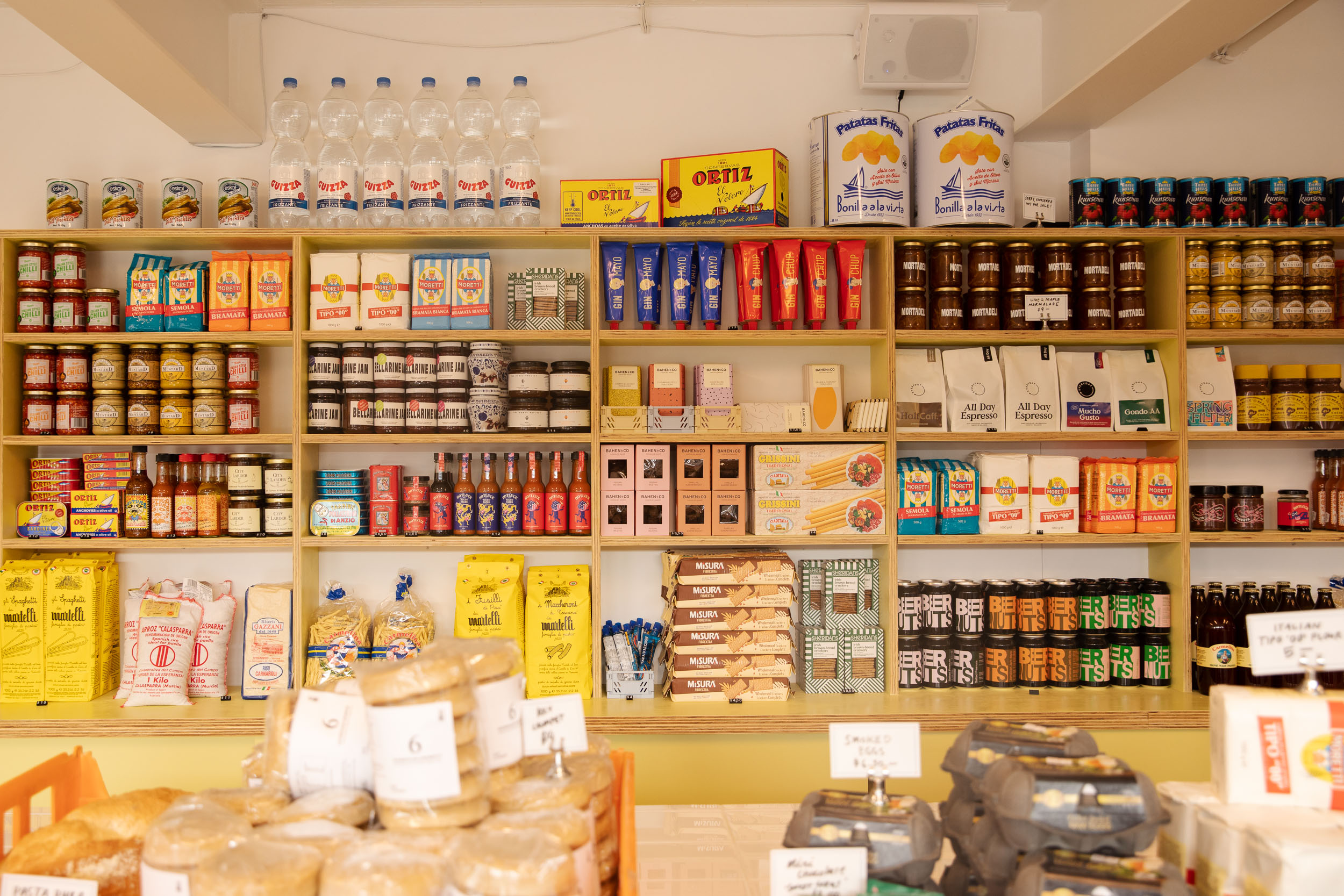 To learn more about how this unique venue came to life, we caught up with Jake to discuss the importance of always having the best mortadella and coffee at arm’s reach.

A chef-turned-travel agent, Jake has always shared a passion for fresh produce and his ties to friends and family in Europe. Like many during the COVID pandemic, Jake was forced to reassess his career as a travel agent, while living with his wife and kids in the coastal town of Torquay.

An avid foodie, Jake quickly became frustrated that he was unable to source premium cut meats, cheeses, and fresh sandwiches within his local area. What started as frustration, quickly turned into inspiration for Jake to open his own European-influenced deli and share his passion for produce with the local community. 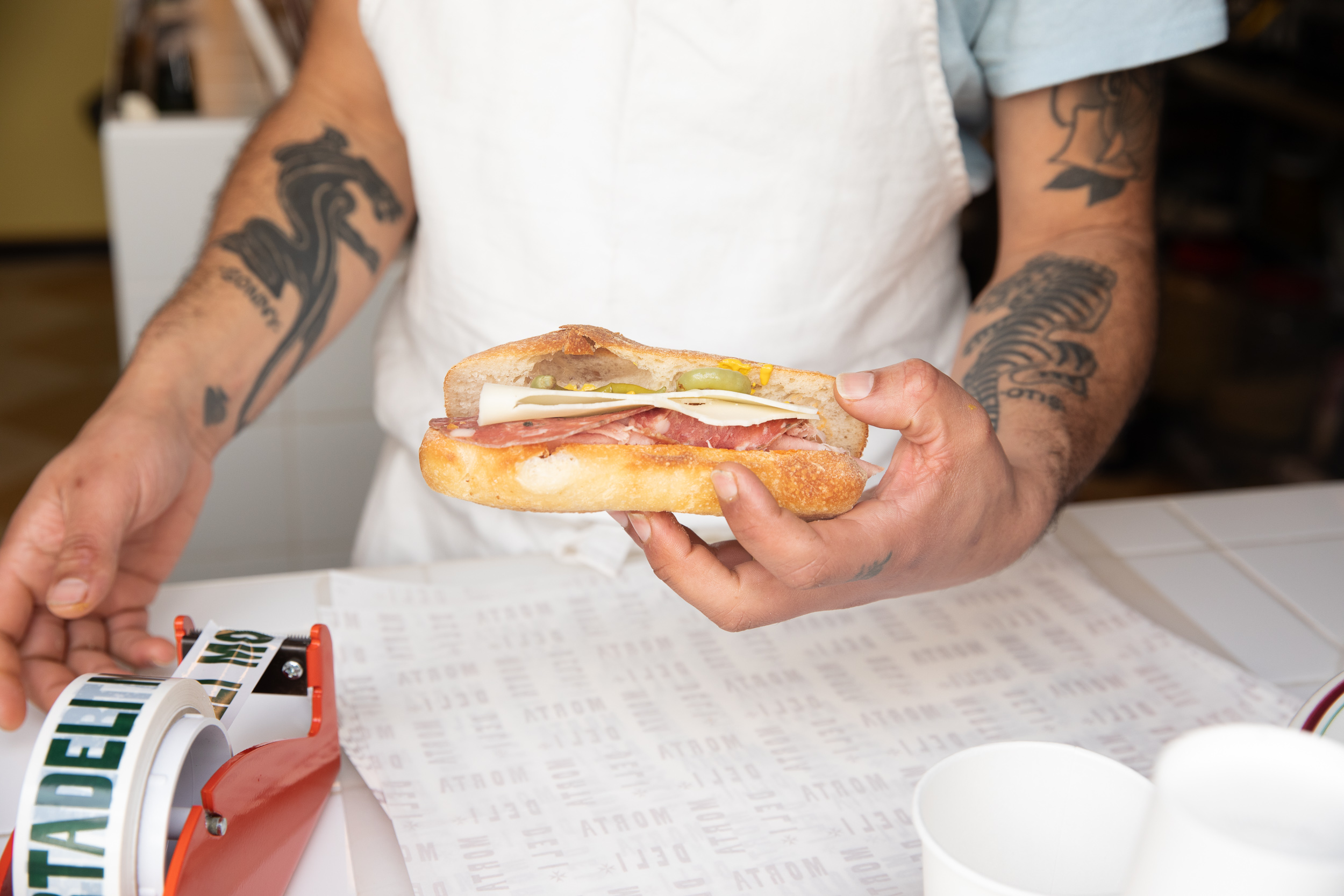 “I couldn’t find anywhere to buy fresh salami and mortadella.”

At that point Mortadeli was born. A play on words from the beloved mortadella, the deli offers a sizeable offering of European smallgoods from well renowned Australian producers such as Ballarat’s Salt Kitchen, Princi and LP’s Quality Meats. Styled with a nod to retro European delicatessens and New York bodegas, visitors can enjoy a coffee and fresh deli sandwich in an indoor booth or seated outside in what is now referred as “the piazza”. 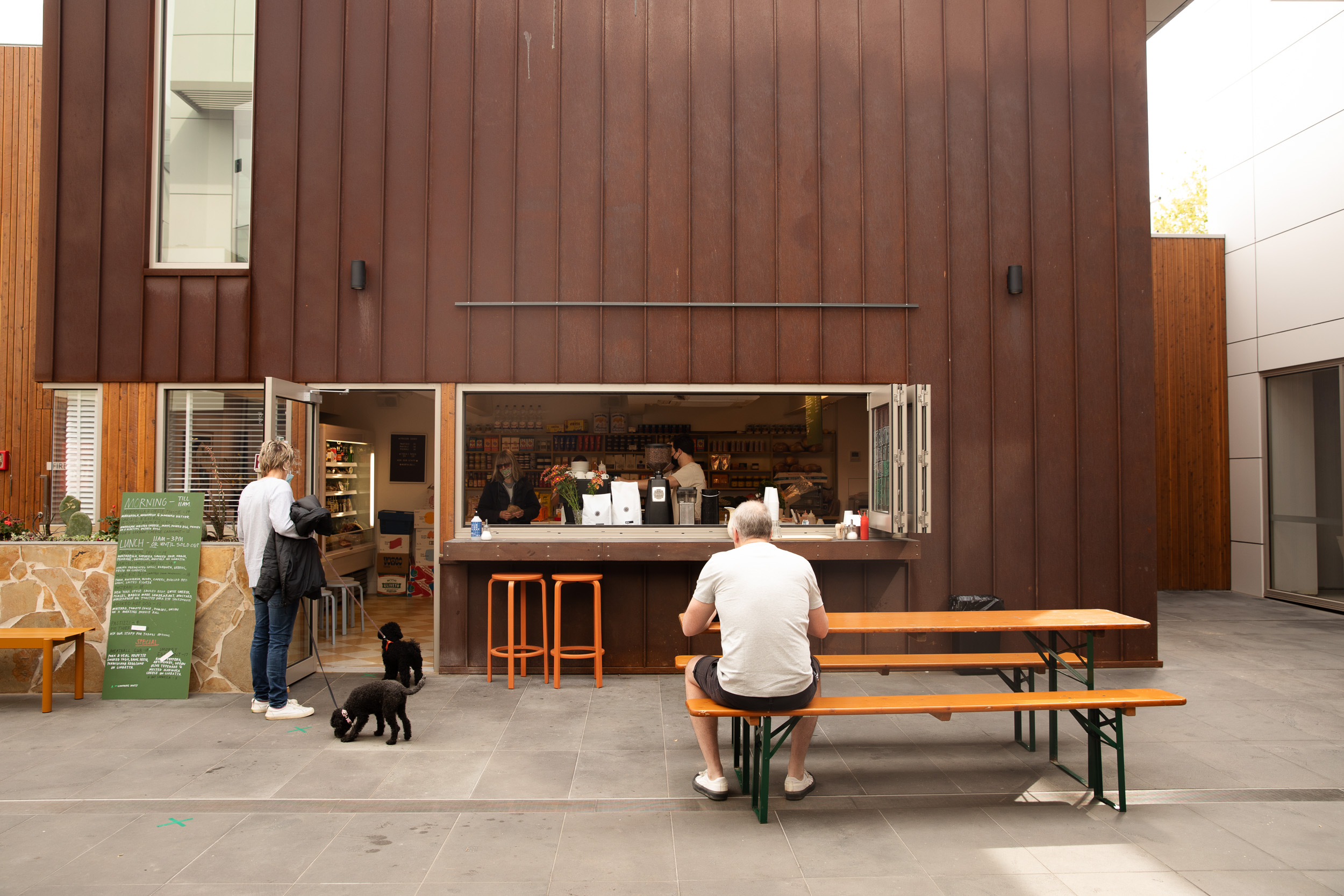 Pleased at how the local community took to Mortadeli’s new offering to Torquay, Jake is also surprised to discover how the deli has unearthed Torquay’s large local Maltese community, as frequently visit the space to stock up on goods that remind them of home.

“It’s great to see how positively the community has taken to the idea.”

Aside from delicious produce, there’s also Morrtadeli’s excellent coffee offering. Exclusively using Everyday Coffee, Jake consciously chose to use the roaster as a way to bring his favourite Melbourne-based coffee to his local community. Pouring a great deal of milk and black coffees through their Linea Classic, Jake shares that he’s happy to have such a reliable workhorse to lean on during the growing morning rush. 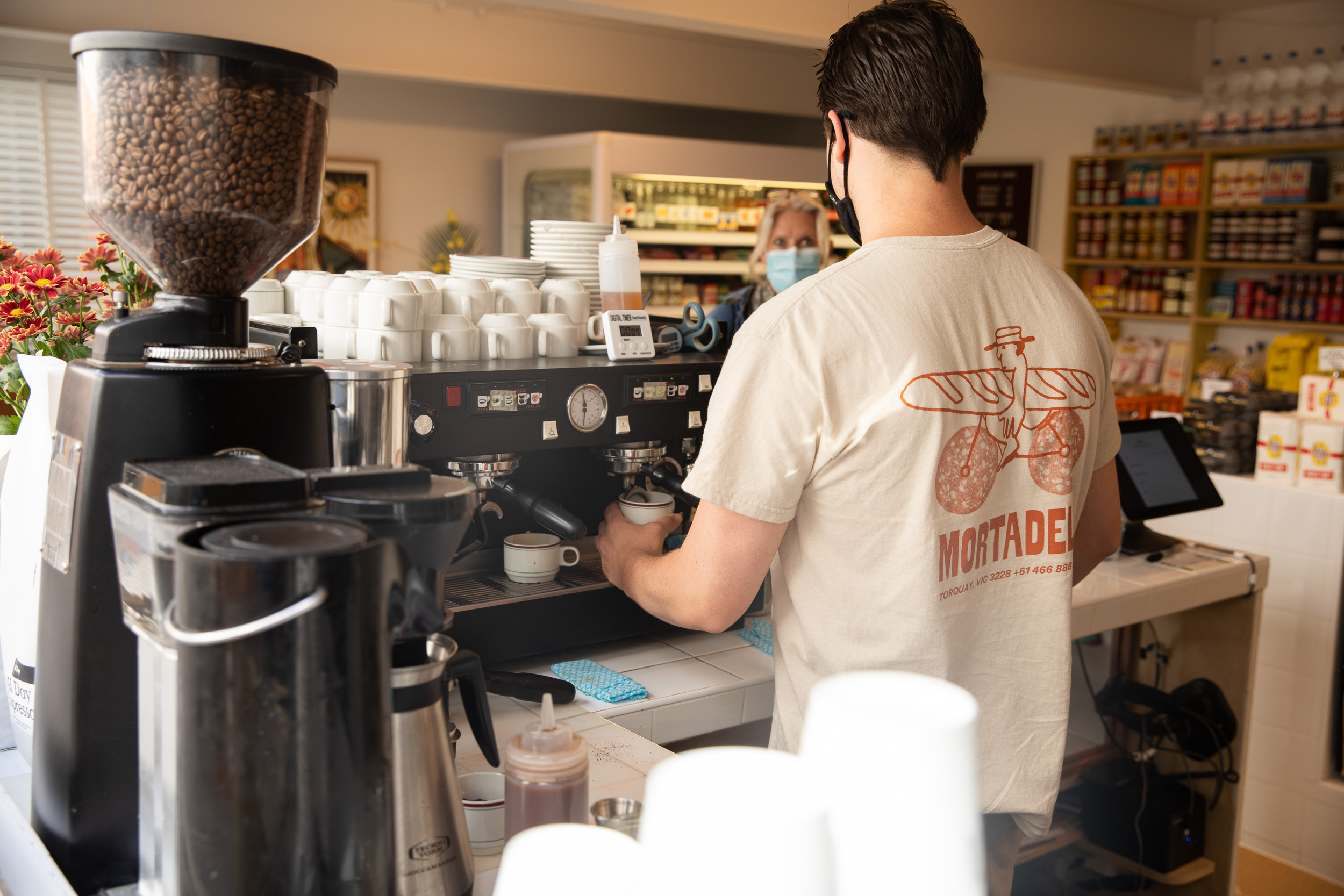 With their second deli-focused venue planned to open across the piazza next week, Jake and the Mortadeli team are looking forward to welcoming the new year with more delicious offerings and with a liquor license pending, bringing a European-styled aperitivo to the town of an evening.