Behind an unsuspecting entrance on Market Street in Melbourne’s CBD, you will find Curious, W Melbourne’s boldly designed bar, offering an inspired offering of beverages, food and live music well into the early hours of the morning.

To celebrate the opening of one of Melbourne’s hottest new bars, we met with W Melbourne’s Beverage and Food Director, Garth Welsh to learn more about the inspiration behind the new venue and discover how Modbar became a sought-after feature for the bar.

When creating Curious’ cocktail menu, it was Garth’s intention to showcase a selection of beverages that pay homage to Melbourne’s vibrant coffee culture. Crafted alongside some of Australia’s most accomplished bartenders and roasters, the cocktail menu is far from ordinary, featuring a unique take on the espresso martini using cacao butter Tried and True vodka, nutmeg smoke and honey farmed on the rooftops of Melbourne’s CBD. 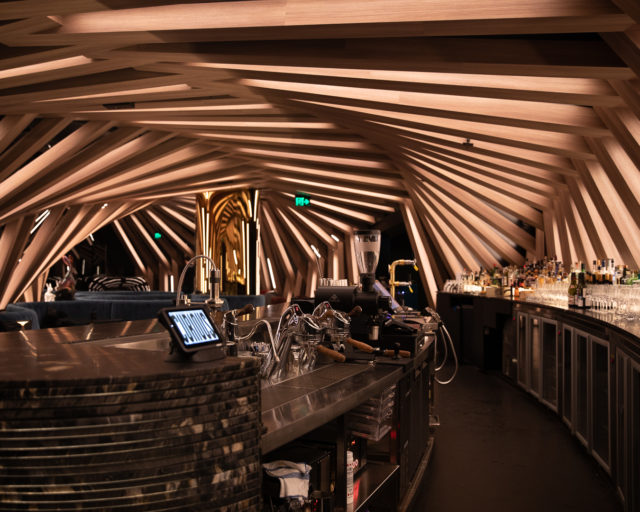 Having worked across W venues in Guangzhou, Washington D.C. and now the newly opened venue in Melbourne, Garth brings a wealth of experience to his role and introducing world-quality experiences to adventurous locals and tourists.

Operating since 1998, when first opening in New York, W hotels quickly became renowned for its unique, bold and luxurious approach to hotels. Mirroring New York’s vibrant culture, each hotel offers a range of world-class restaurant and bar offerings, welcoming guests from daytime to early hours of the morning.

Alongside four other restaurants and bars recently opened at W Melbourne, Curious has generated quite a buzz and is normally booked to capacity every night since its opening. While drawing crowds with its inventive offerings, Garth highlights that the success of the bar is due to a harmony of well-experienced staff working with the finest produce and the best tools, such as the Modbar.

Seamlessly blending into the bar’s sleek design, the decision to install the Modbar was to maintain the traditional design of an open bar, ensuring customers and bar staff can freely converse over the stone counter, while from a functionality perspective, the staff can be confident that their machine will consistently pour world-class shots of espresso. 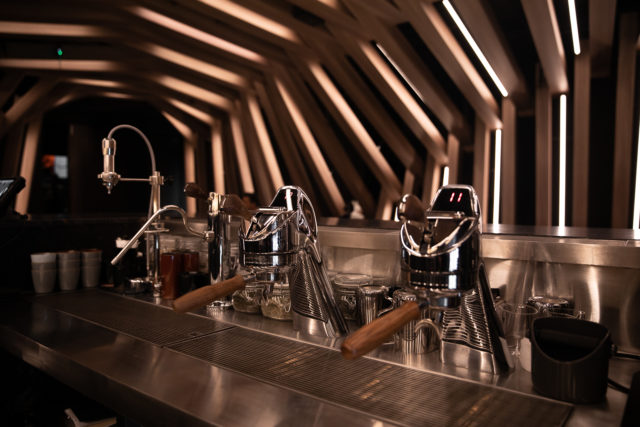 ‘[Modbar] is a blend between efficient design and function.’

Partnering exclusively with St. Ali as a coffee partner, the nationally renowned roaster has worked closely with the team at W Melbourne to produce the Culprit Blend, exclusive only to W Melbourne.

With a Modbar EP and Modbar Steam proudly featured in Curious, W Melbourne take pride in using several La Marzocco machines throughout their venues, such as an FB80 in their restaurant, Lollo, a KB90 at their poolside bar, WET, and a custom KB90 in their antipasti bar, Culprit.

Garth and the team at W Melbourne look forward to welcoming guests to an array of culinary experiences using the finest produce and premium resources.

To make a reservation at Curious or any of W Melbourne’s restaurants and bars, click here.