Located on King Street in Sydney’s bustling CBD is Sevens Specialty Coffee, a café leading a new frontier in specialty coffee with Modbar.

In what was once a dark office lobby, Sevens’ owner, Zach Hiotis has transformed the venue into a sun-drenched haven for city commuters or like-minded coffee geeks to soak in the atmosphere and enjoy a delicious selection of specialty coffee, pastries, salads and toasties.

While pleasing their daily influx of customers with dine in and takeaway coffees, poured from their custom KB90, Zach and the Sevens team have taken the lead in embracing a new frontier of coffee by creating a seperate experiential espresso bar. Built purposefully for those who are curious about coffee or a downright fanatic, the custom built espresso bar allows customers to take a seat and enjoy a curated selection of rare reserve coffees served via Modbar or pour over. 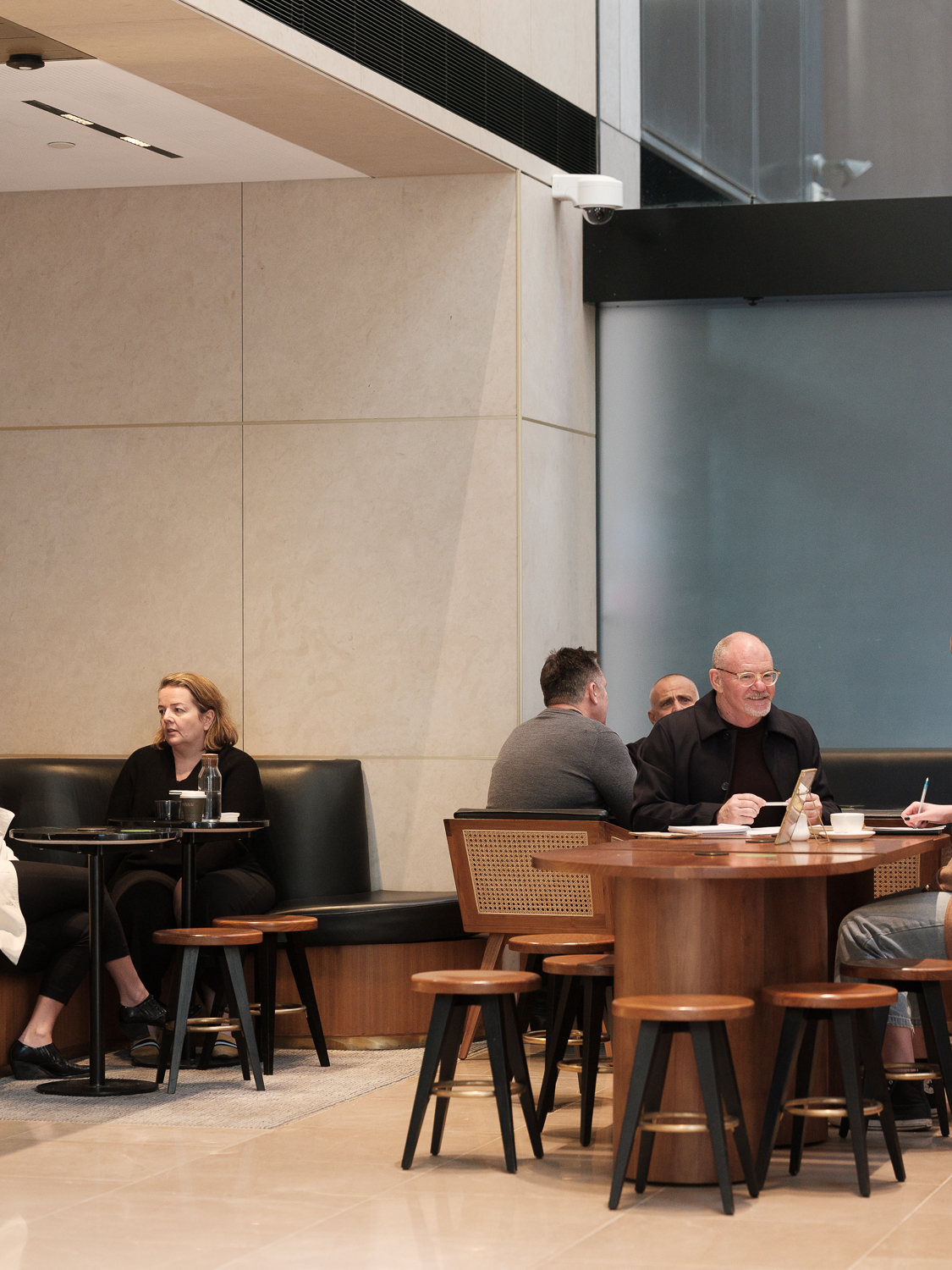 Presented in a custom-built cabinet alongside their Modbar, Sevens’ selection of reserve beans are kept at a controlled -18°C. Frozen at their optimum period (12 – 15 days after roasting), Zach explains that these unique blends and single origins can be safely kept, stored and enjoyed for up to 2 years from initially freezing, compared to a few weeks if not frozen.

Sitting at the reserve espresso bar and conversing with the barista over the Modbar is likened to being in a wine bar and speaking to a sommelier over a reserve bottle of wine. Admitting that was the intention of the setup, Zach takes pride in his staff of being well versed in the reserve menu and creating a unique experience for customers. 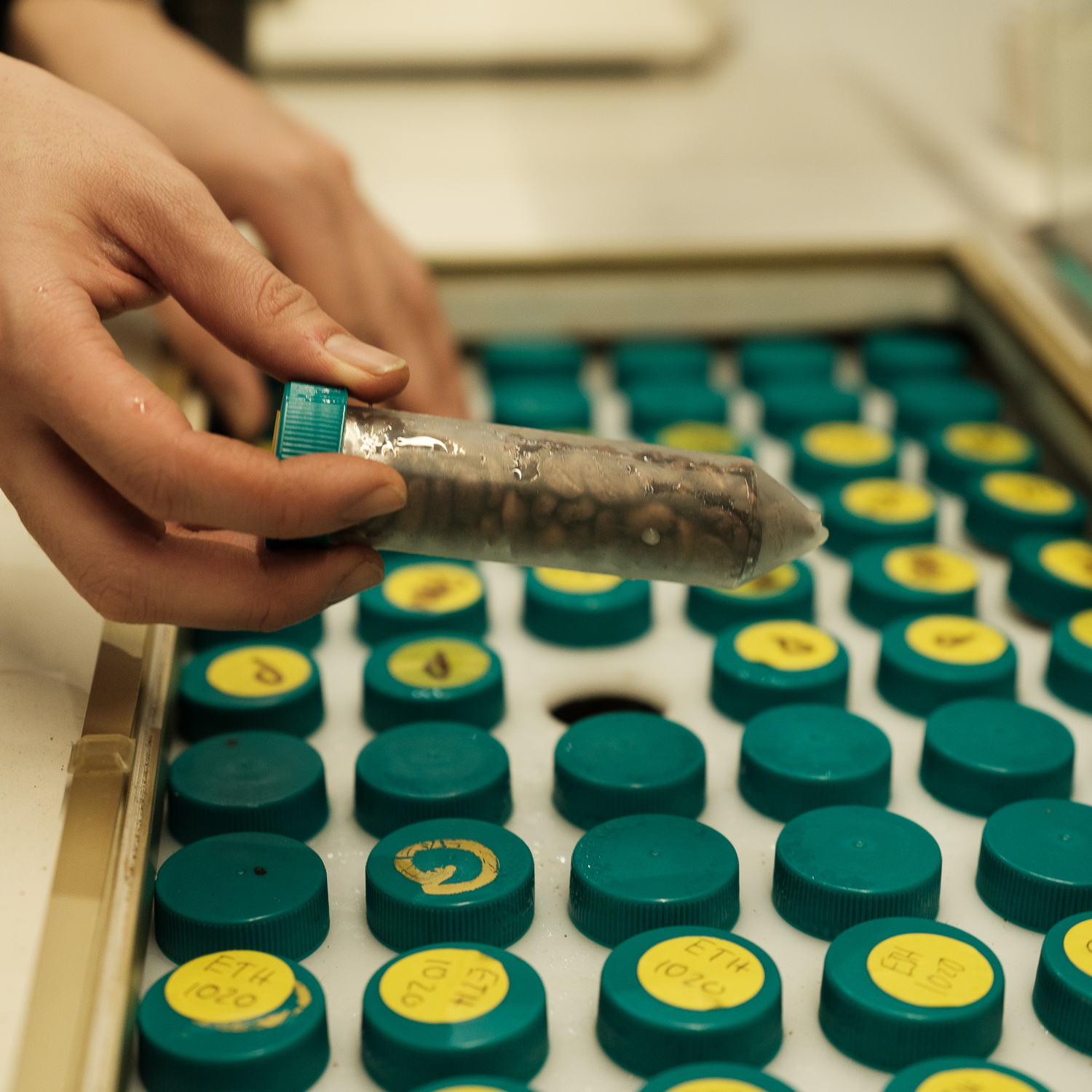 ‘Our baristas are trained to speak to each reserve variety in detail, giving an overview on the region, producer and tasting notes.’

When making his dream concept a reality, Zach shares that he always had his eyes on Modbar. Not only for its sleek design but for its powerful performance. When pouring espresso shots from a rare variety of bean, the team at Sevens feel comfortable behind Modbar due to such features as controlled pre-infusion and an outcome of a consistent extraction. 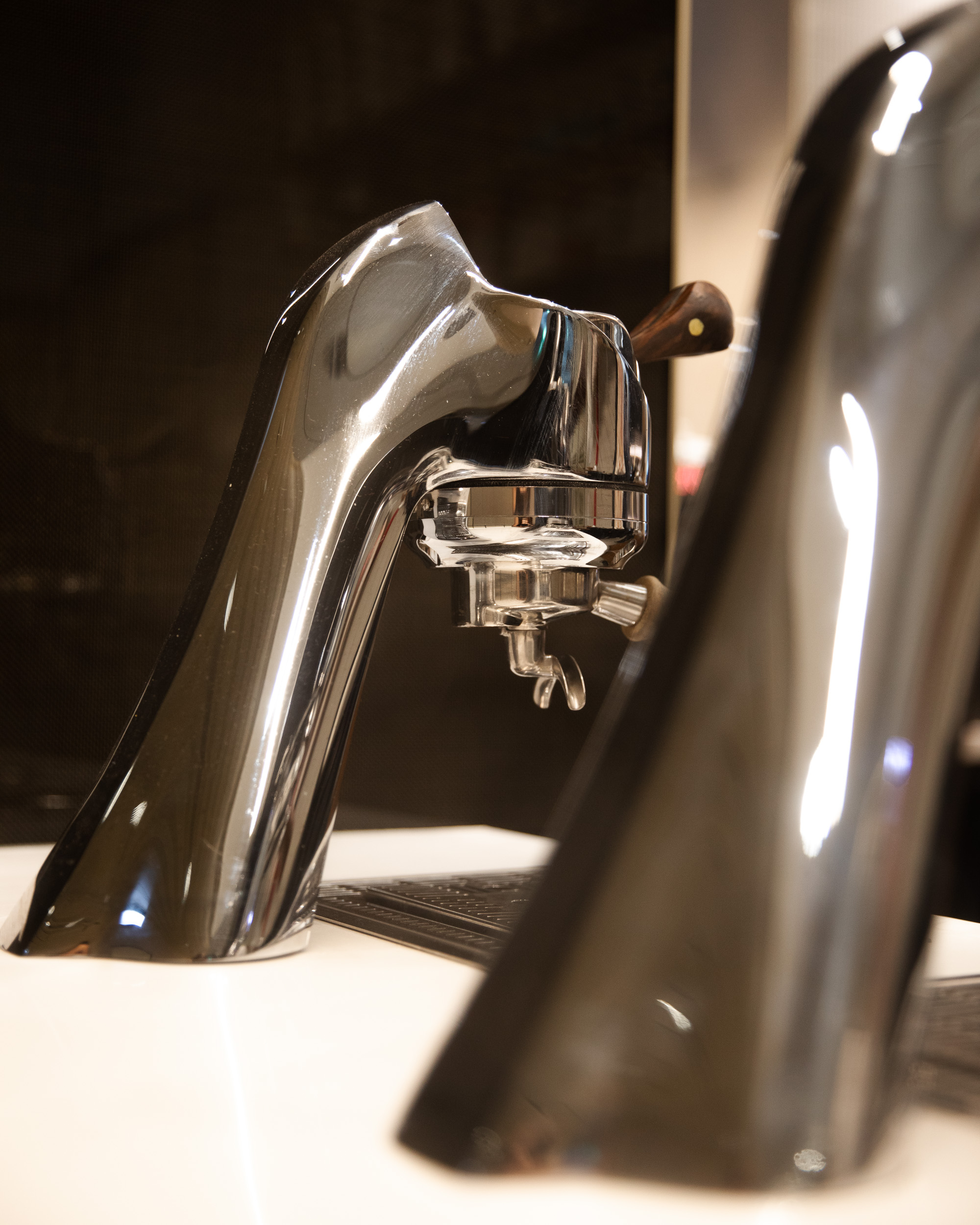 ‘I couldn’t see this concept come to life with any other machine than Modbar.’

Serving customers since late last year, Zach has been pleased with the rang of people who have taken a seat at the bar, from fellow baristas to corporate groups from neighbouring buildings, wishing to learn and experience something new.

Proud of the initial reception of Sevens, Zach sees that the concept of a reserve espresso bar as a forthcoming trend in the industry and looks forward to seeing interpretations of reserve espresso bars using Modbar open around Australia in the coming years.